Disney’s President’s Day Soccer Festival 2020 was one for the Nona Soccer Academy history books.  We had one of our largest appearance yes, with eight teams registered ranging from U9 to U13.  Two Nona Teams came out as The Champions in their division, one Nona Team came in second place, and another Nona Team finished as a Semifinalist. As I spent the tournament weekend going from match to match, I noticed a fairly consistent pattern. In every single game observed it was apparent the Nona Goalkeepers are a focused and determined group of players, and generally speaking, are a step ahead of their opposition. Whether the end result was a win or a loss, they always held their heads up high, never gave up and clearly exemplified leadership qualities with the rest of their team.

Understanding the dynamics of the game and the necessity for specific Goalkeeper training, at Nona Soccer Academy our kids have additional practices apart from their team in our Goalkeeper Academy.  The trainings for the Competitive Goalkeepers is required and for the Recreational League I have opened up weekly developmental trainings for the players that desire to be a Nona Goalkeeper.  The Goalkeeper Academy is also open for our Recreational League players that want to be introduced to the position, test it out and see if they have both the potential interest, skill and mindset.

Speaking from years of experience, as a Goalkeeper we are always the odd man out on the field. Anyone who has ever played this position understands the feeling of being isolated from the rest of the team, from practices all the way to the finals of a tournament. We don’t train the same as the field players, because we are not the same. Goalkeepers learn from their mistakes, but many times our mistakes are significant in the game.  We grow from the experiences that we encounter every time we strap on our gloves and step onto the field. As a Goalkeeper we place the team’s needs above our own, a completely selfless position with more criticism than praise. We put our bodies on the line to keep the ball from crossing our goal line and hope that our teammates on the other end of the field can do their part.

Two weeks pior to this Disney Tournament we focused on a variety of game scenarios with our Nona Goalkeepers, including situations they could potentially encounter throughout the tournament and how to react and handle these types of situations. Another key focus was distribution, being able to give the ball to their teammates wherever they are on the field.  Since a large portion of our players are not able to punt the ball (due to specific age group rules), they are required to distribute with the ball either on the ground or the ball thrown. Lastly, a main focus in every single training session is to always give 100% effort and to never, ever give up until that final whistle.

Every single one of these focuses translated into action during the tournament. I was incredibly proud of every single keeper with their individual performances and how far they have come!  One of the most important things that I always try to talk to the kids about is “what did you learn from that game?” or “what do you think you could have done better?”. I typically get a good amount of engaging responses. This level of constructive conversation shows me their level of understanding is much higher than I sometimes give them credit for.  Hence, week after week, their Goalkeeper Academy sessions are making a difference.

Heading into the final day of the Disney Tournament we had some of our most experienced keepers preparing for what would be a very long but successful day of soccer. Brendan Mikuliza was able to hold a clean sheet in his Gold Division final.  He helped lead Coach Frodo’s U12 Black team win 3-0 and bring home the first place trophy.

Luan Silva only allowed one goal in both his semi-final and final for the U10 Gold Division. Luan had incredible distribution as well as a game saving triple save in the last 2 minutes of the Championship Game.  Coach Lucas’s U10 Black team then went to a penalty shootout where he later saved another strong penalty kick to his lower left side. Amazing determination from this 2011 Nona Goalkeeper playing up with on his U10 Black Team.

Ryan Schadeck stood strong in goal for Coach Nestor’s Black U13 Team all tournament before having to come out in the semi-final game with an apparent hand injury.  He worked hard all three days and the team finished in third place.

And lastly Jake “the wall” Hubbard showing up in another final, playing on Coach Peter’s U10 Orange Team played a very strong side in their championship match.  They ended up taking home to Lake Nona second place.

All in all Nona’s Goalkeeper Academy is coming in strong and we are doing our absolute best to develop our young goalkeepers to their full potential, all while keeping their love for the position and the game.  Even though these goalkeepers are on their own respective teams, within the Goalkeeper trainings at Nona we are uniting them together, as one team.  As I mentioned previously, we train differently than ninety percent of Nona.  We need each other to go through the learning process with.  They will continue to elevate and motivate one another, bringing back to each of their teams more leadership skills and saves potential all the time.

Congratulations to all the Nona Goalkeepers at the Disney Presidents Day Soccer Festival.  No matter the outcome with the final scores our goalkeepers are becoming great leaders and their willingness to learn far surpasses the average and is a great motivator for us all.  I can’t wait for season!  #WEARENONA  #NONAgoalkeeperacademy 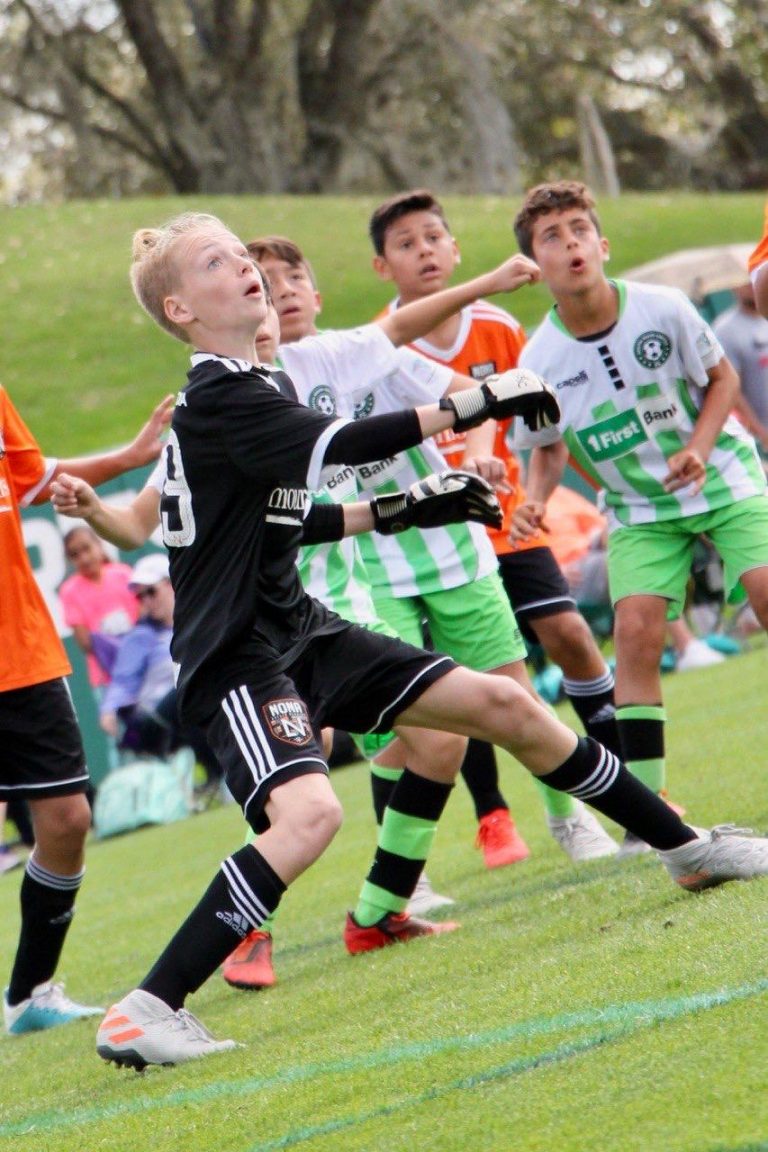 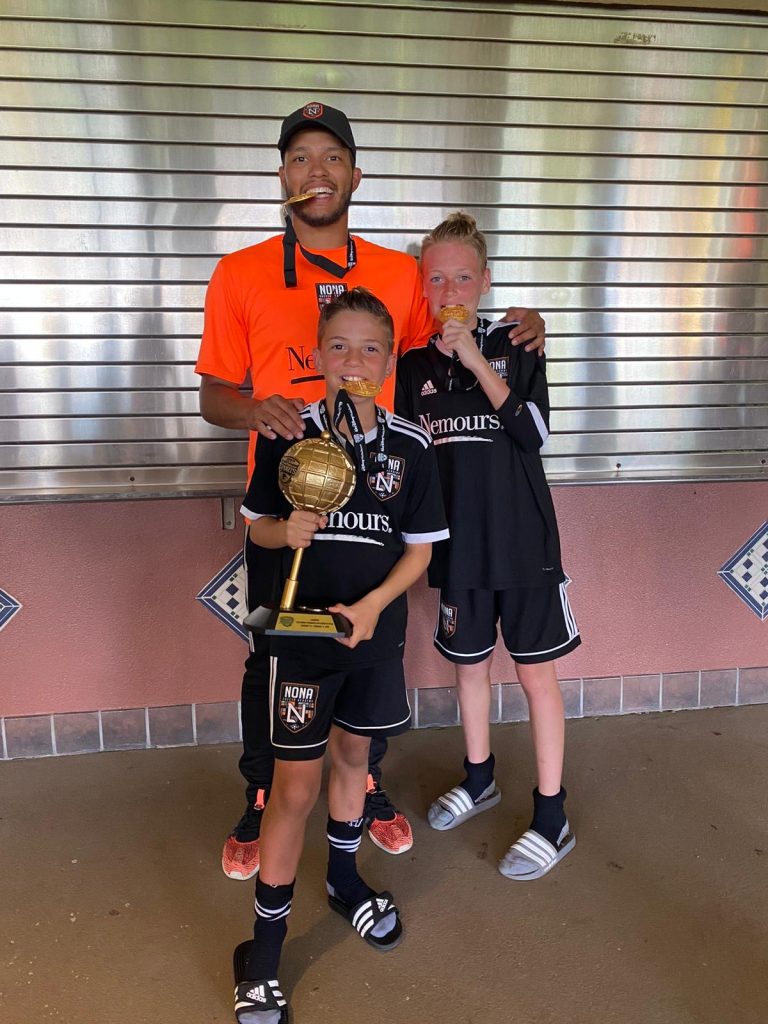